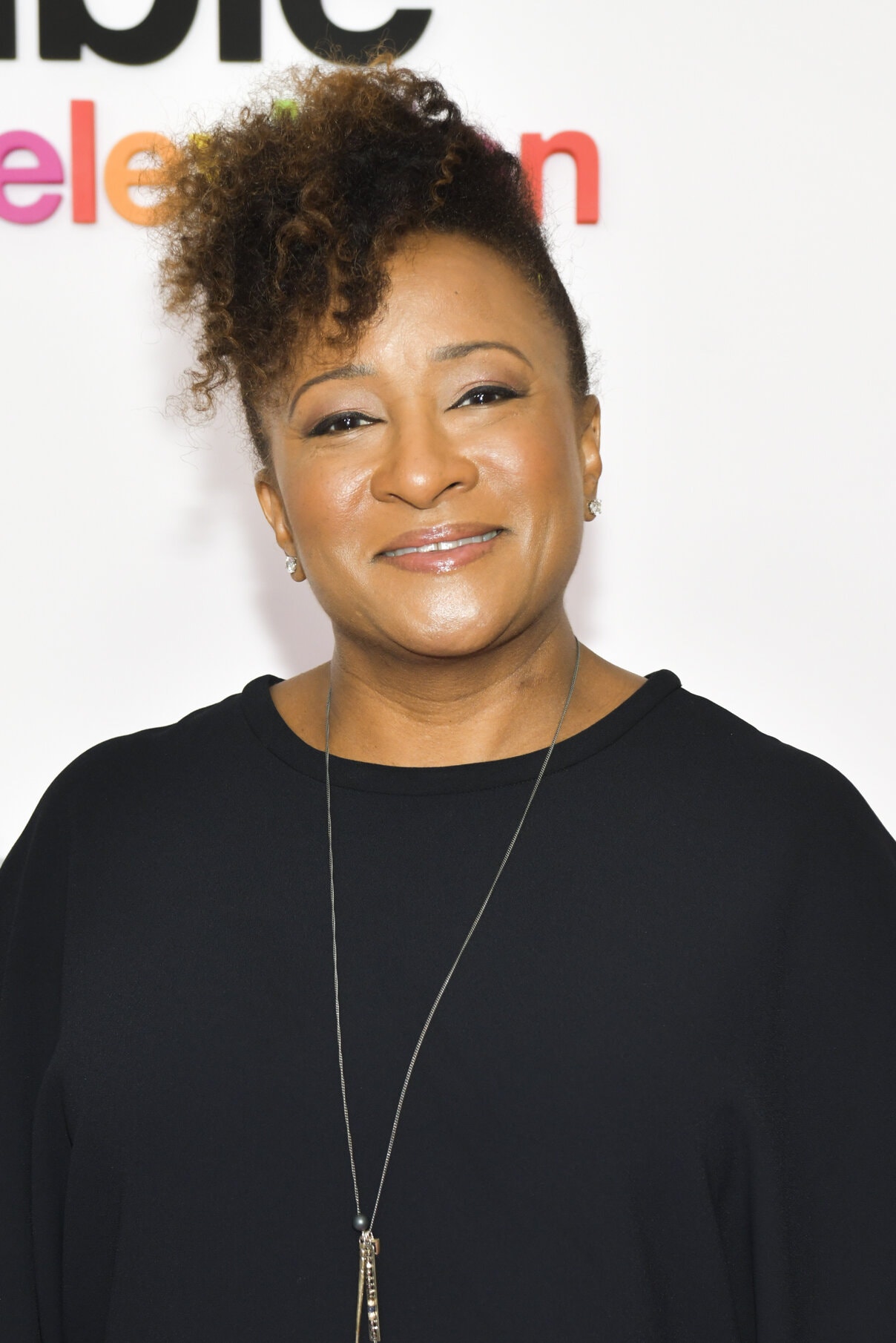 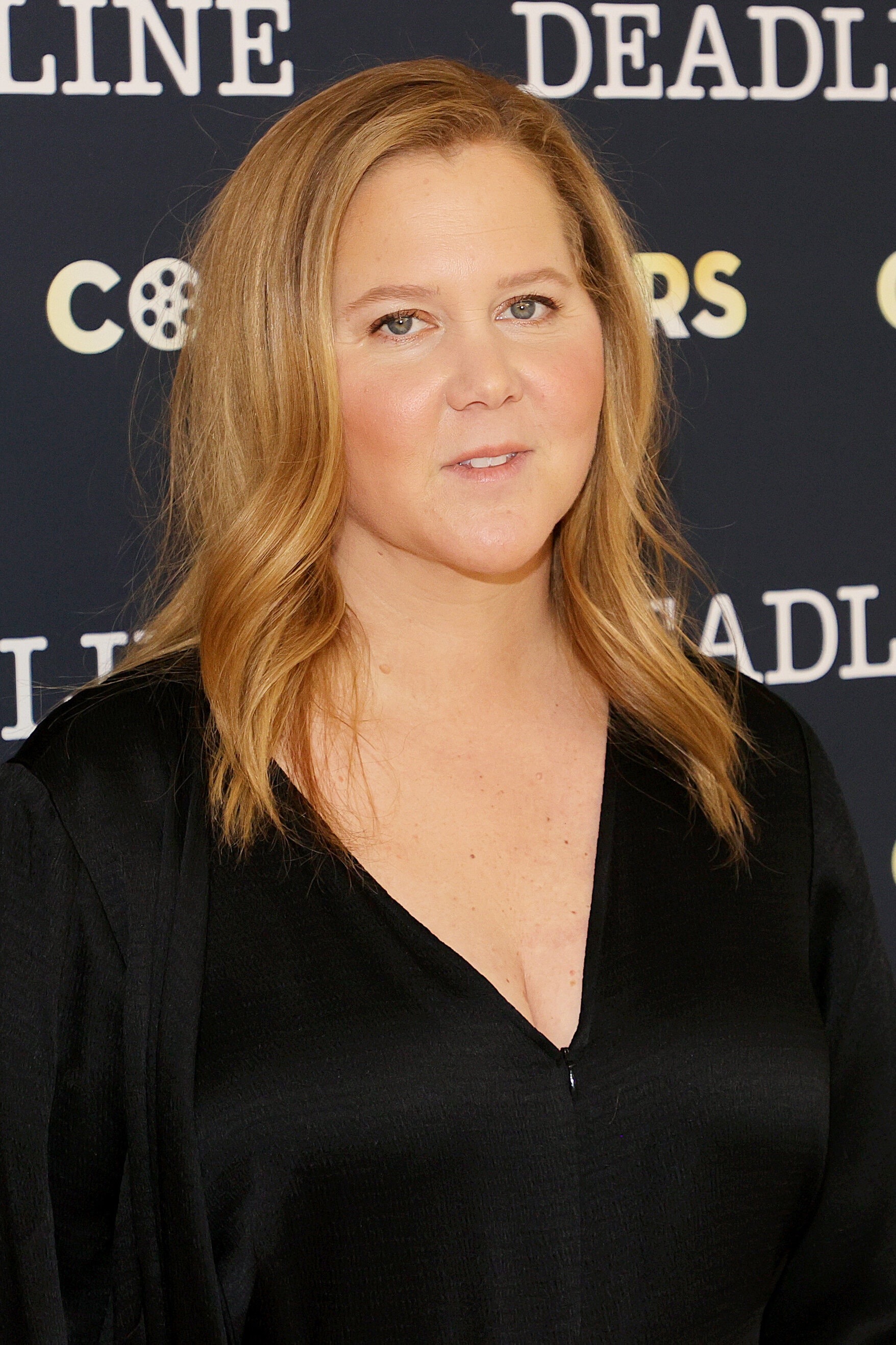 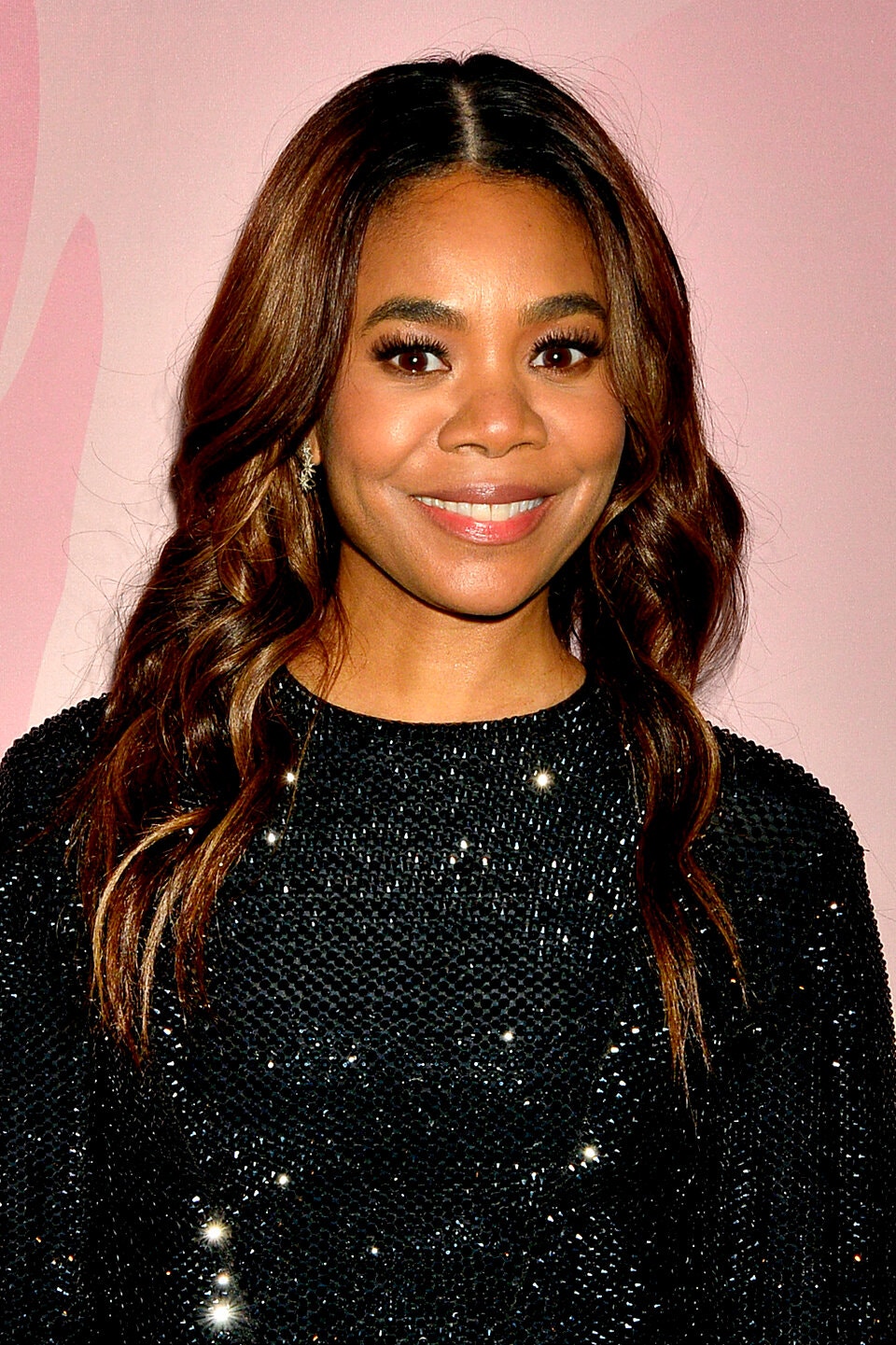 The Oscars finally have a host again. Three, in fact.

Amy Schumer, Regina Hall, and Wanda Sykes are in final negotiations to host the 94th Academy Awards, according to six sources with knowledge of the discussions. The three comic actresses come to the gig with varying levels of expertise, including stints hosting the MTV Movie Awards (Schumer in 2015) and the BET Awards (Hall in 2019). Sykes also had her own talk show, which ran from 2009 to 2010, and has hosted ceremonies including the GLAAD Media Awards. The news was reported earlier by Variety.

The producer Will Packer explored several unconventional ideas for structuring the show, including the option to pair two hosts for each hour. Until this weekend, Packer was also in discussions to add the actor Jon Hamm as a fourth Oscars host, and he had also extended invitations to previous hosts, including Chris Rock and Steve Martin. Martin was pursued for the job alongside his “Only Murders in the Building” co-stars Selena Gomez and Martin Short. But that plan was scuttled because of scheduling conflicts.

Schumer, Hall and Sykes will be taking on one of the most high-profile jobs in town, and also one of the most scrutinized. Though hosting the ceremony was once viewed as a feather in the cap by top comedians like Billy Crystal and Whoopi Goldberg, the Oscars have gone hostless for the last three years, which began as a matter of expediency when Kevin Hart dropped out of the 2019 ceremony after refusing to apologize for jokes and tweets that were considered homophobic.

Since then, the academy has instead booked stars simply to open the show, including the comic trio of Tina Fey, Amy Poehler and Maya Rudolph at the 2019 Oscars, as well as Regina King, who delivered an earnest monologue at the top of last year’s ceremony.

The 94th Academy Awards will be held on March 27.

News Centerhttps://dropdowndeals.com
Breaking news from around the world, plus business, drop down deals, politics, style, travel, sport and entertainment.
Previous articleThe U.S. is closing its embassy in Kyiv and relocating farther from Russian territory.
Next articleAccounting Firm Cuts Ties With Trump and Retracts Financial Statements